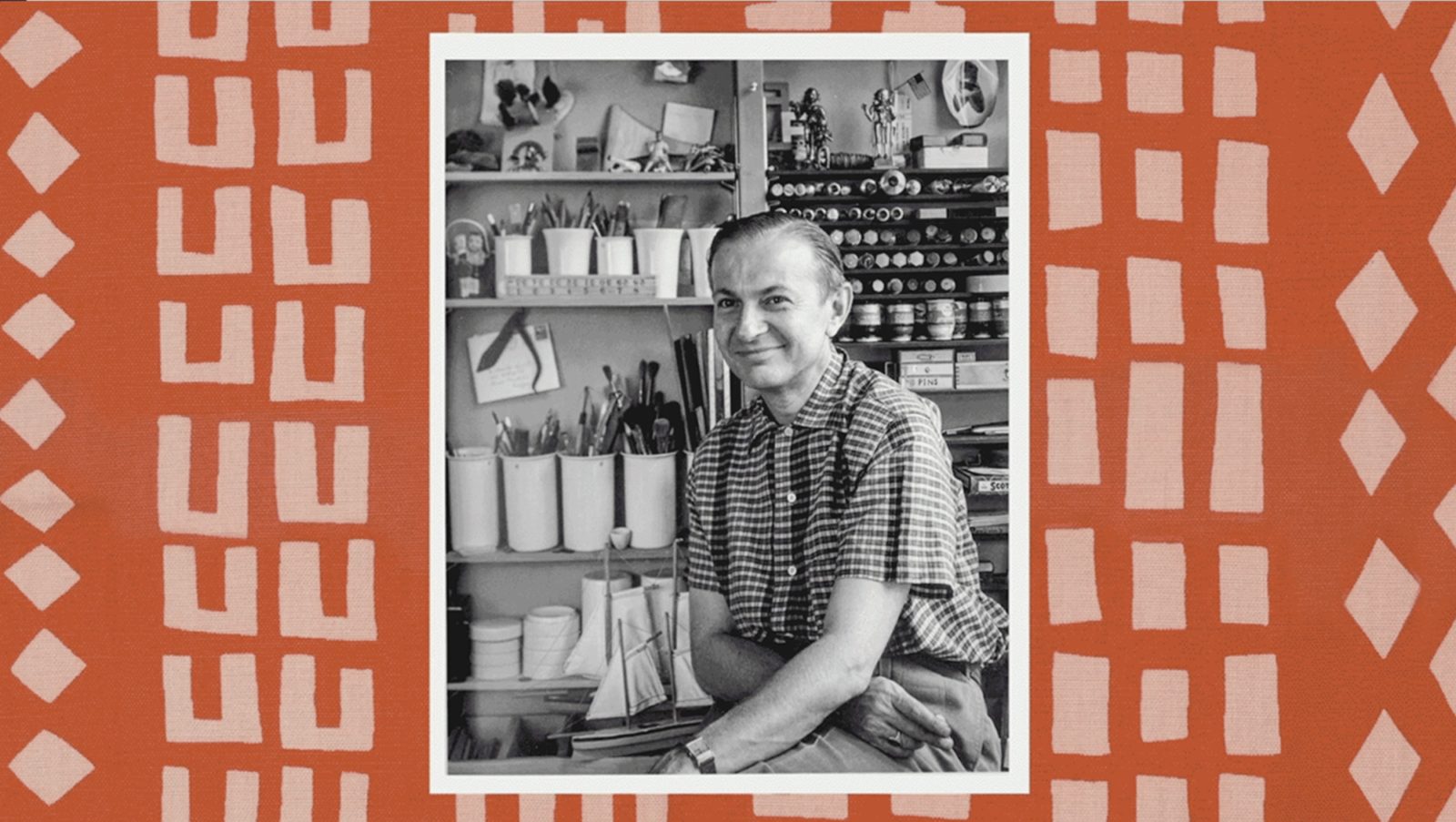 In April of 2019, the AIGA posthumously honored Alexander Girard with its highest accolade, an AIGA Medal. We’re thrilled at the commendation, one that Girard earned in part for his vast corpus of design over the 21 years he spent at Herman Miller. Girard also joins the likes of Charles and Ray Eames, George Nelson, Tomoko Miho, Steve Frykholm, and others as Herman Miller-affiliated designers who have won an AIGA medal.