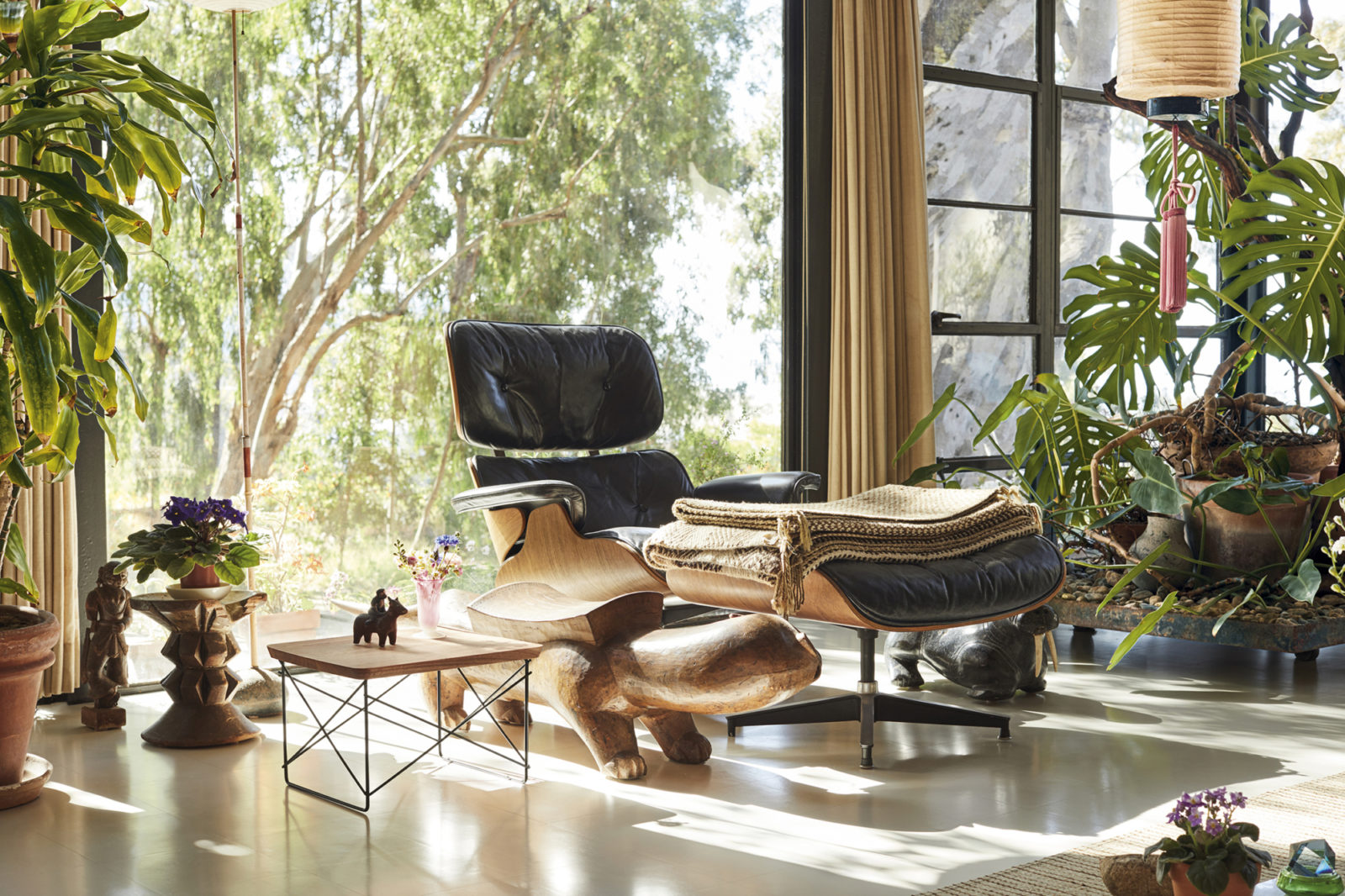 Two of the most influential designers of the 20th century, it’s no surprise that the house Charles and Ray Eames lived and worked out of is a modernist masterpiece. Originally created as part of Arts & Architecture magazine’s Case Study House Program challenging architects to design modern homes using techniques and materials developed during World War II, Case Study House No. 8 is a residence as iconic as its occupants.

Built in 1949 in Pacific Palisades, California the house’s precise and geometric lines are juxtaposed against stands of eucalyptus trees that cover the expanse of the grounds.

In commemoration of the house’s 70th anniversary Herman Miller and Vitra worked closely with the Eames Foundation to create a limited run of Eames Eucalyptus LTR Tables featuring solid eucalyptus tops made of trees felled during preservation efforts on the property.

Learn more about the Eames House and its legacy here.