How will people work differently in the future? 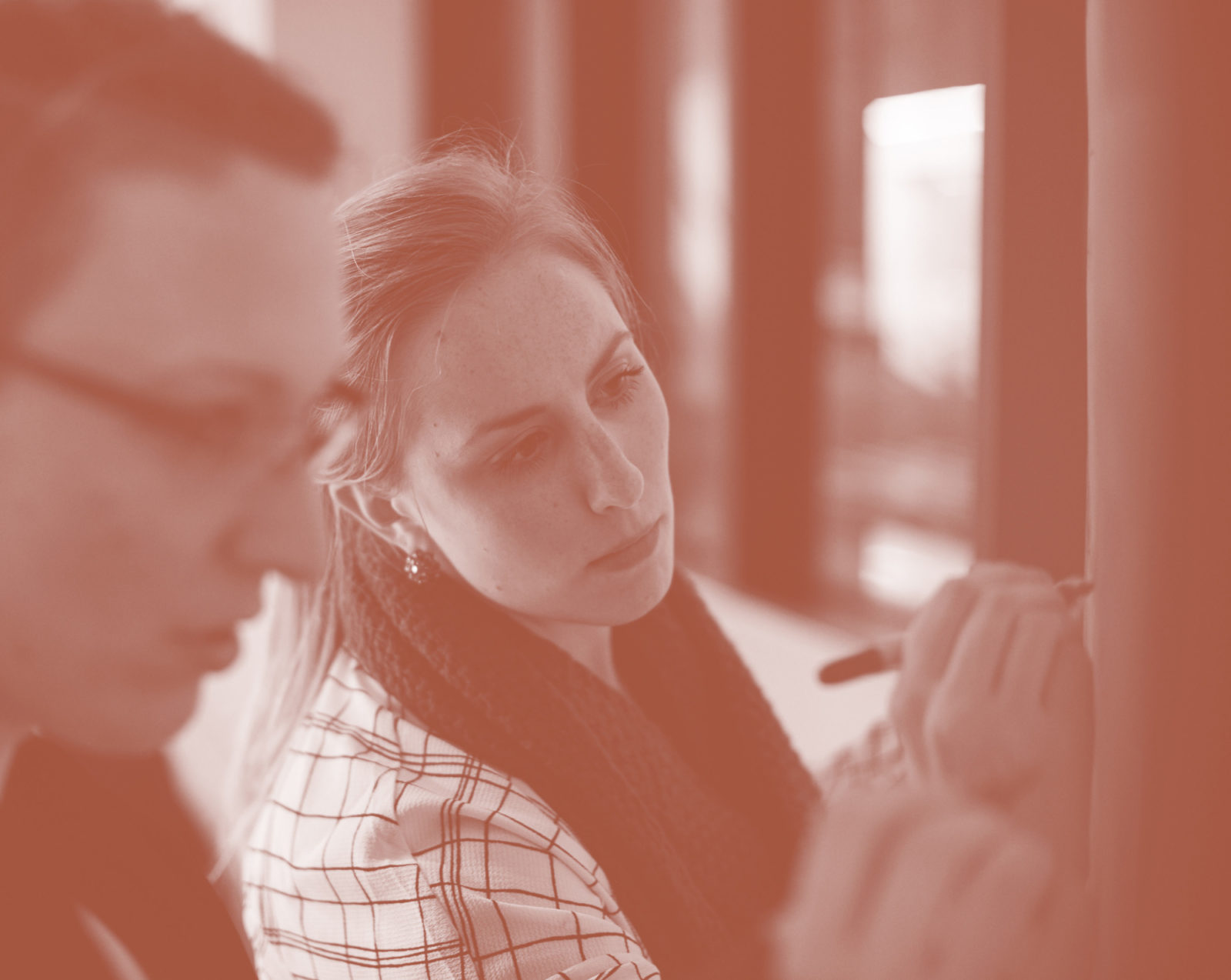 Last year over 80 designers in 4 cities, including Detroit, were asked to formulate ideas about the future of work. These discussions centered around how work will change in the future and how those changes will affect People, Process, and Place.

Laptop? Check. Headphones? Check. Hour-long commute to the office? Hard pass. Fewer and fewer people spend the week at corporate HQs these days. And though logging on from the living room is a boon to your midweek laundry routine, what’s lost?

Future Staters were ambivalent about what some have called the demise of the office. In an age where the digital can start to replace many aspects of physical presence, how quickly do you start to feel disconnected from other people? The designers we talked with predicted you can only benefit from pajama productivity for so long, and that in time, you’ll be drawn back to the in-person, human connections you inherently crave.

Technology and tools are designed to make remote workers feel more connected to their teams, but there was a prevailing sense that something has been lost as we become more reliant on email, Slack, and our companies’ outdated Intranet message boards. The Future Staters didn’t seem to think a lengthy commute would be so bad if the workplace could heighten one’s sense of comradery, trust, and thirst for juicy water-cooler gossip. They see the workplace as a magnet that attracts and focuses energy in a world where a by-product of improving communications technology has a natural tendency to grow the divide between us.

Herman Miller’s own research on this subject tells us that more than one-third of workers feel that the most important aspect of their workplace was a feeling of belonging. Our Future State participants agree.

In the future offices will be designed to promote coworker face time in spaces that accelerate authentic connection.

Interested in creating an office designed for the future?

Get in touch
Look into the Future
Discover the third prediction.
New to Future State?
Discover Herman Miller's program to predict the future of work.