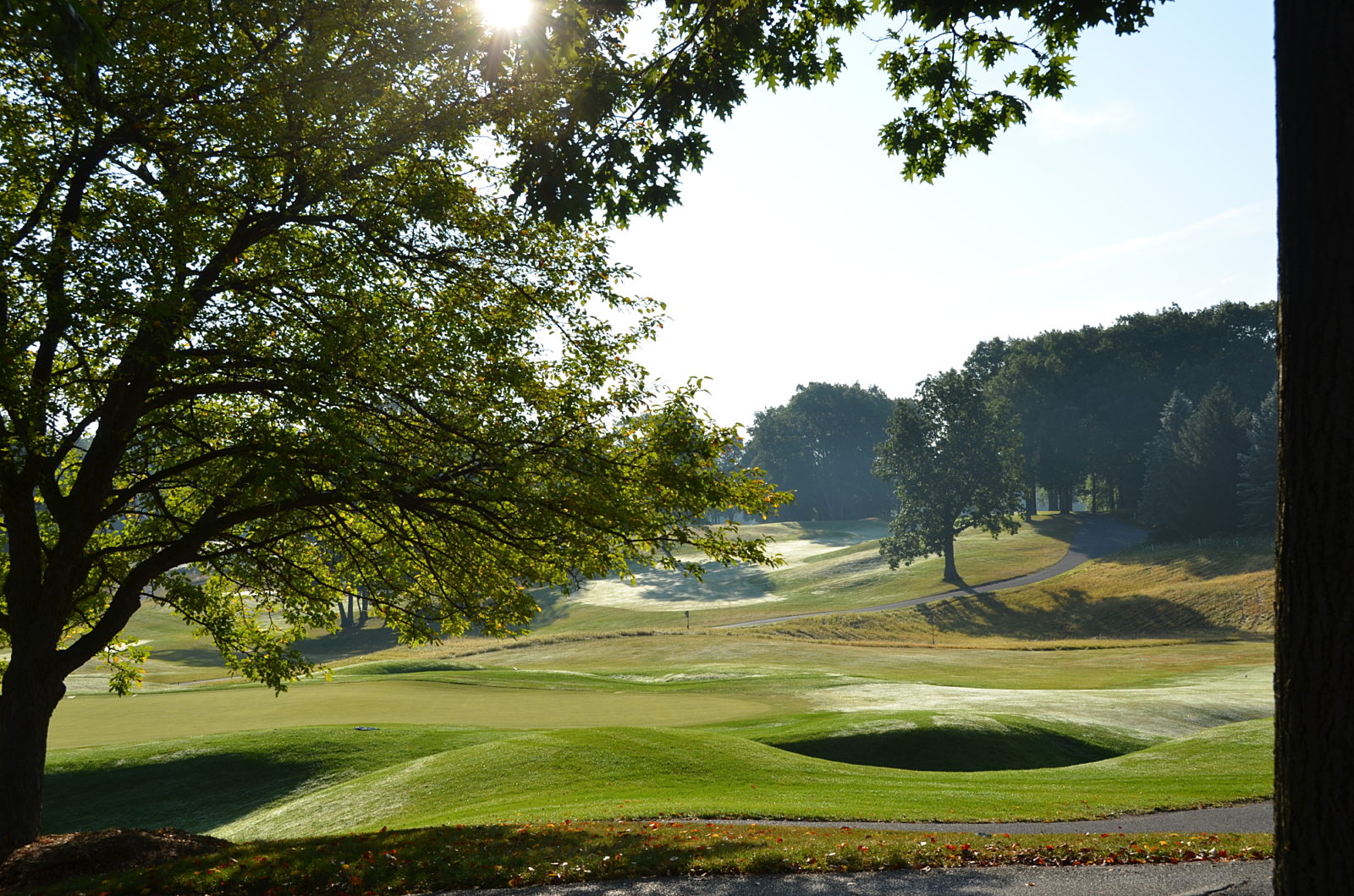 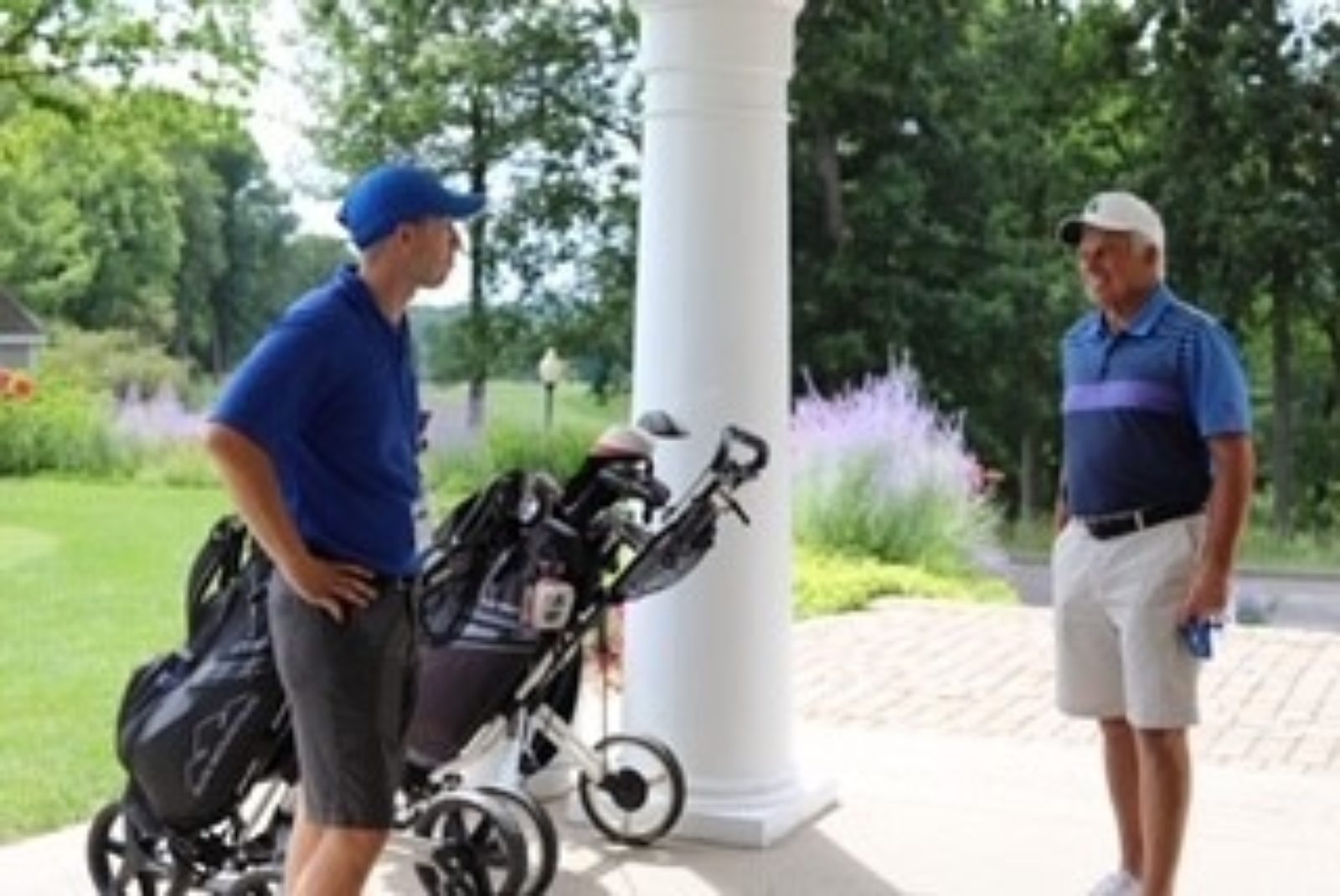 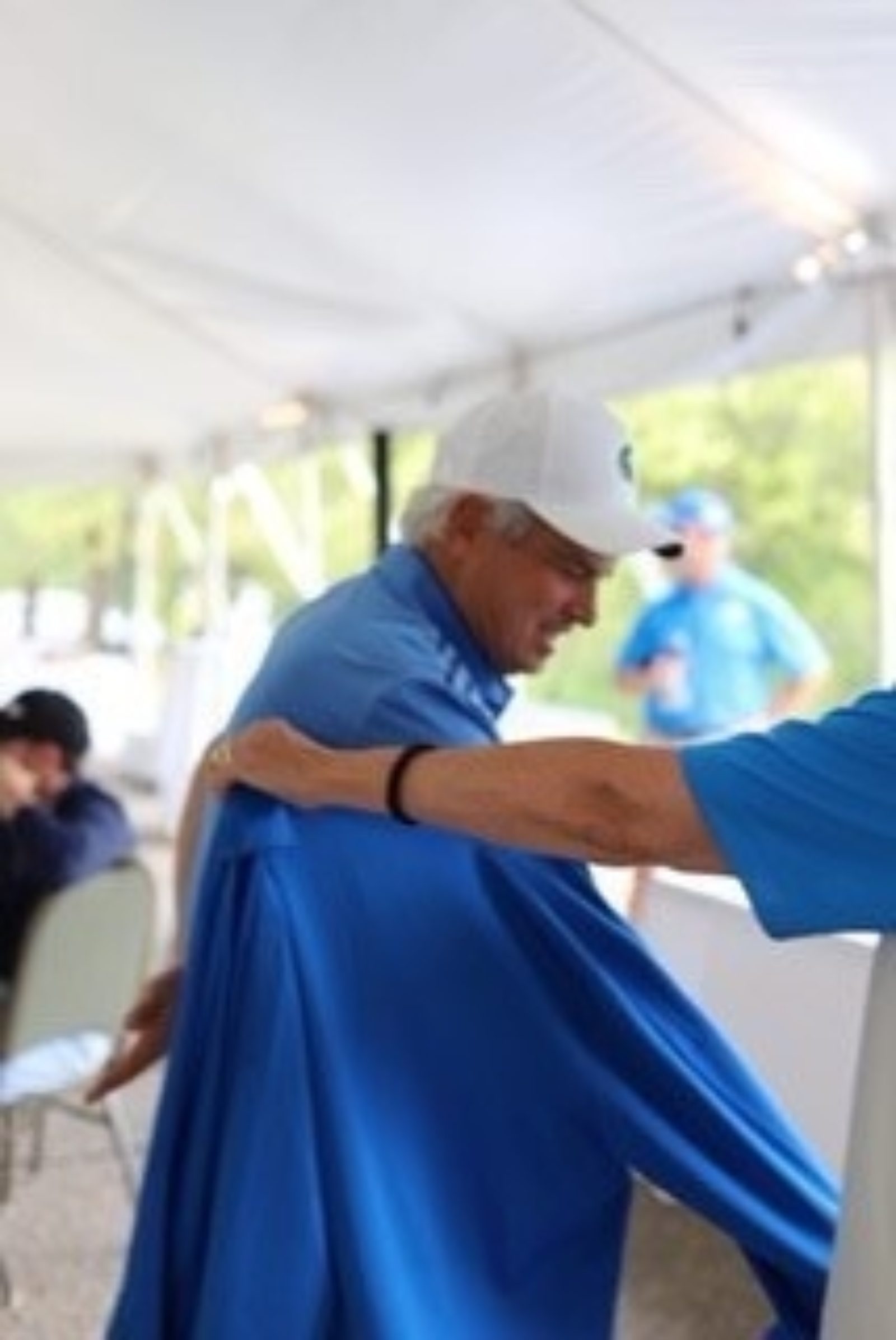 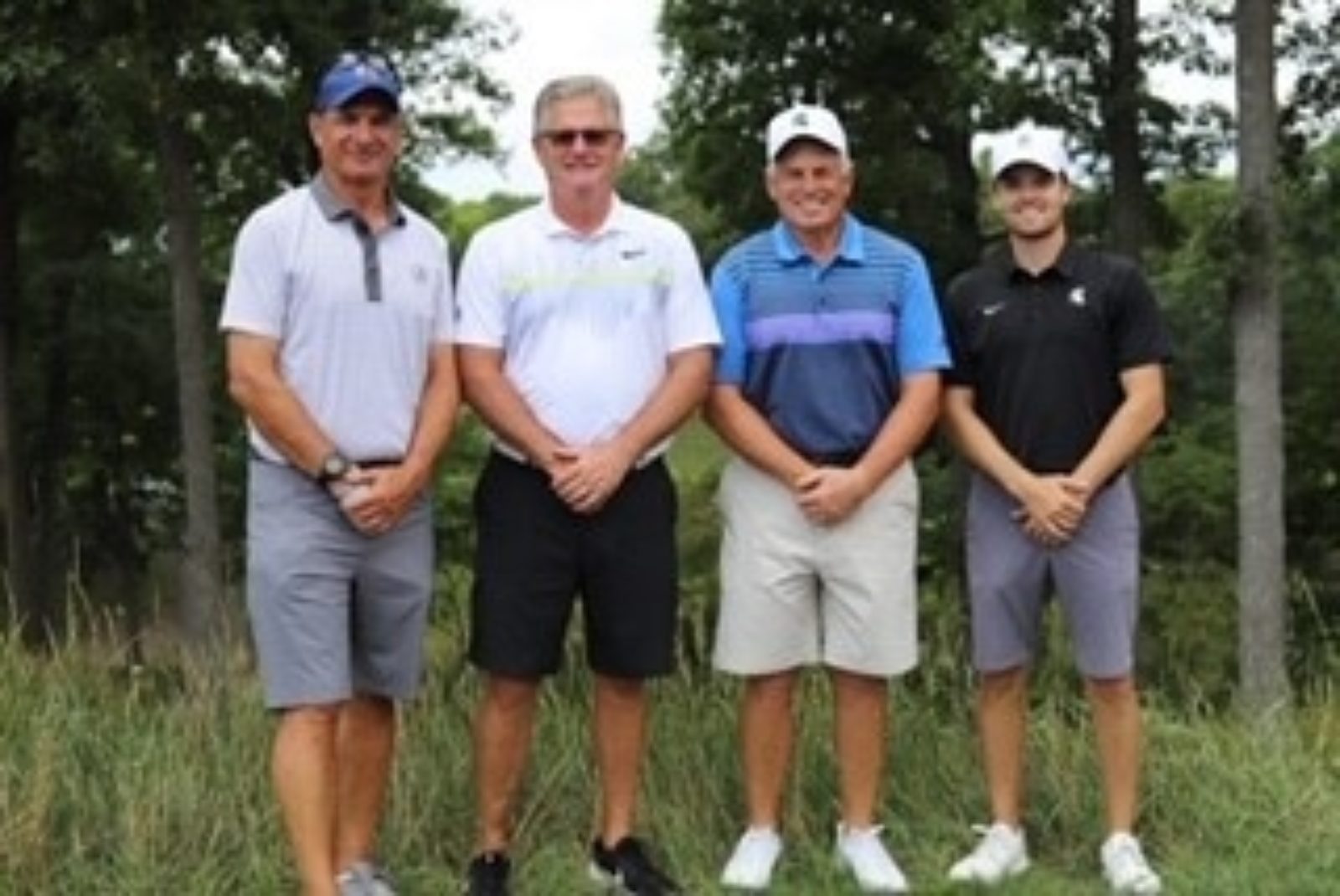 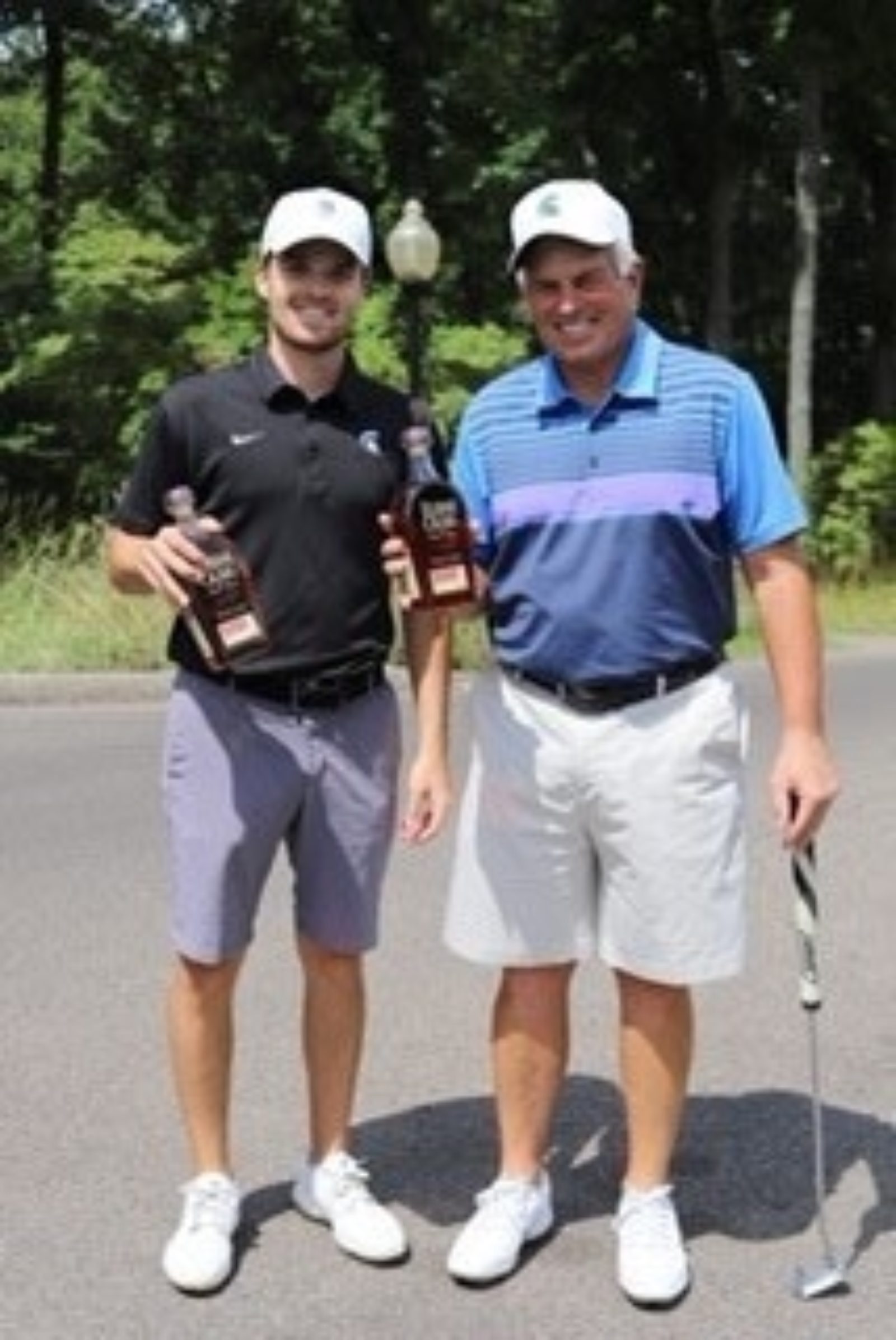 Held at the Egypt Valley golf course in West Michigan, this annual tournament was slightly altered to be socially distant, but still managed to raise a large sum of money for vision research, and give participants a fun day of golf. Twenty- Five teams battled for the coveted prizes. Ultimately, the Grand Champion team of Nick Feuerstein, Nick Abdoo, Dominic Luciani and Angelo Luciani qualified for the Grand Championship,shooting -15 for the day.

Over the past 8 years Sam's Scramble has raised over $4 million for University of Iowa's Institute for Vision Research and their work to identify and cure inherited eye diseases. During the championship ceremony Brian Walker announced MarxModa's Mirra 2 charity initiative, where $10 for each chair sold for the next 5 months will be donated to IVR.

MarxModa will donate $10 of your purchase to the Institute for Vision Research and, with your help, eradicate inherited eye disease.

Contact us for a quote.
Support the Institute for Vision Research with Your Next Mirra 2
For the next 6 months, MarxModa will be donating $10 for every Mirra 2 Task Chair sold to support…