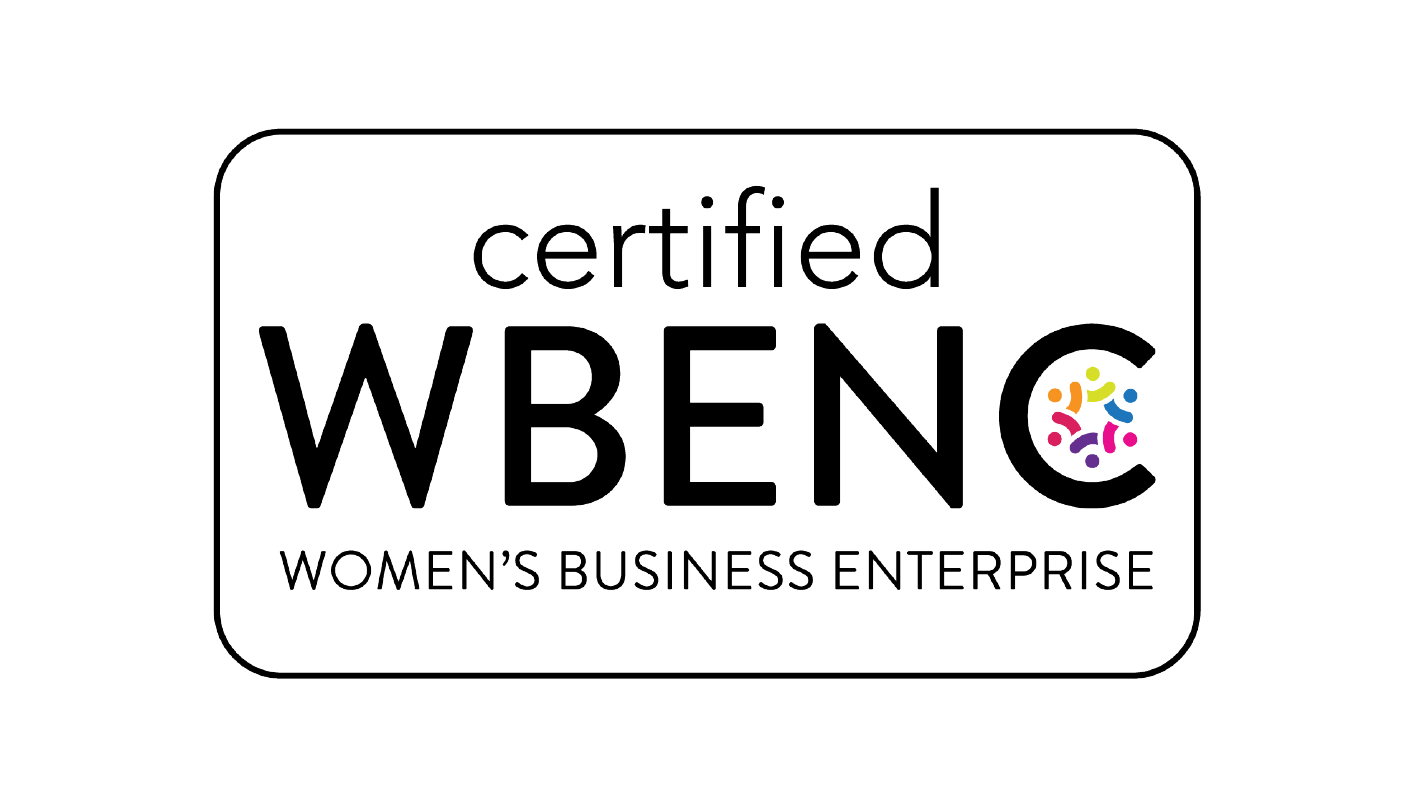 The Great Lakes Women’s Business Council, a regional certifying partner of the Women's Business Enterprise National Council (WBENC), has officially granted MarxModa it's national certification as a Women's Business Enterprise (WBE). The meticulous certification process, which includes an in-depth review of the business and a site inspection, is designed to confirm that the business is at least 51% owned, operated and controlled by a woman. 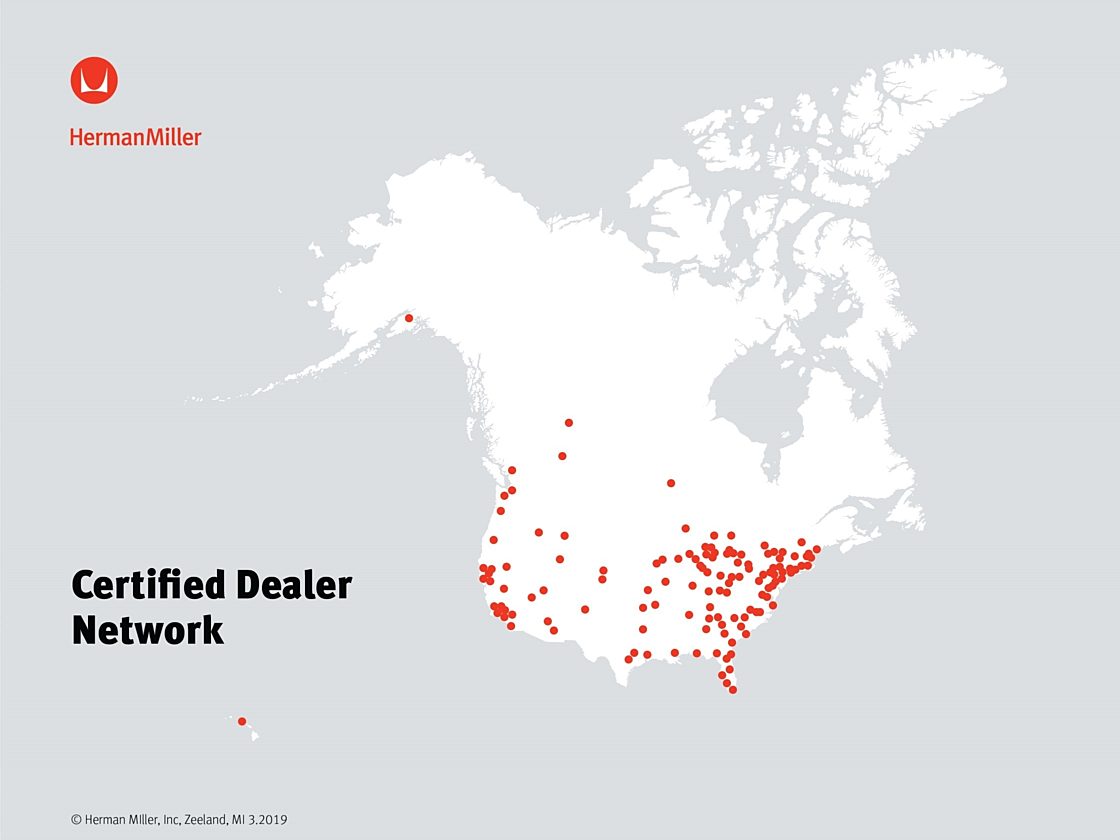 MarxModa is a Certified Dealer within Herman Miller's Dealer Network.

Principal Whitney Marx is the majority shareholder and guides the day to day operations of MarxModa while Principal & Founder Joe Marx focuses on spearheading strategic accounts. MarxModa was created with the knowledge that Whitney would eventually become the primary owner of the company, and since its founding Whitney has worked with Joe as part of MarxModa’s Leadership Team to optimize key processes, relocate to a new downtown Detroit headquarters, and grow the company’s client base. She has worked across all divisions, adding to and advising each team while gaining a deep understanding of the business and industry.

While we have been a woman-owned company for many months, we are proud to be officially certified and honored to be among the other WBE's operating in Michigan and across the United States.

We Hope We Can Be Your Partner of Choice

Allow us to make a difference for you and your business.

Get in touch
MarxModa Provides A Different ExperienceLearn about our history and the values that drive our success.