MarxModa was pleased to partner with Gil-Mar and help them make a difference for their employees with the design of their new, modern office. 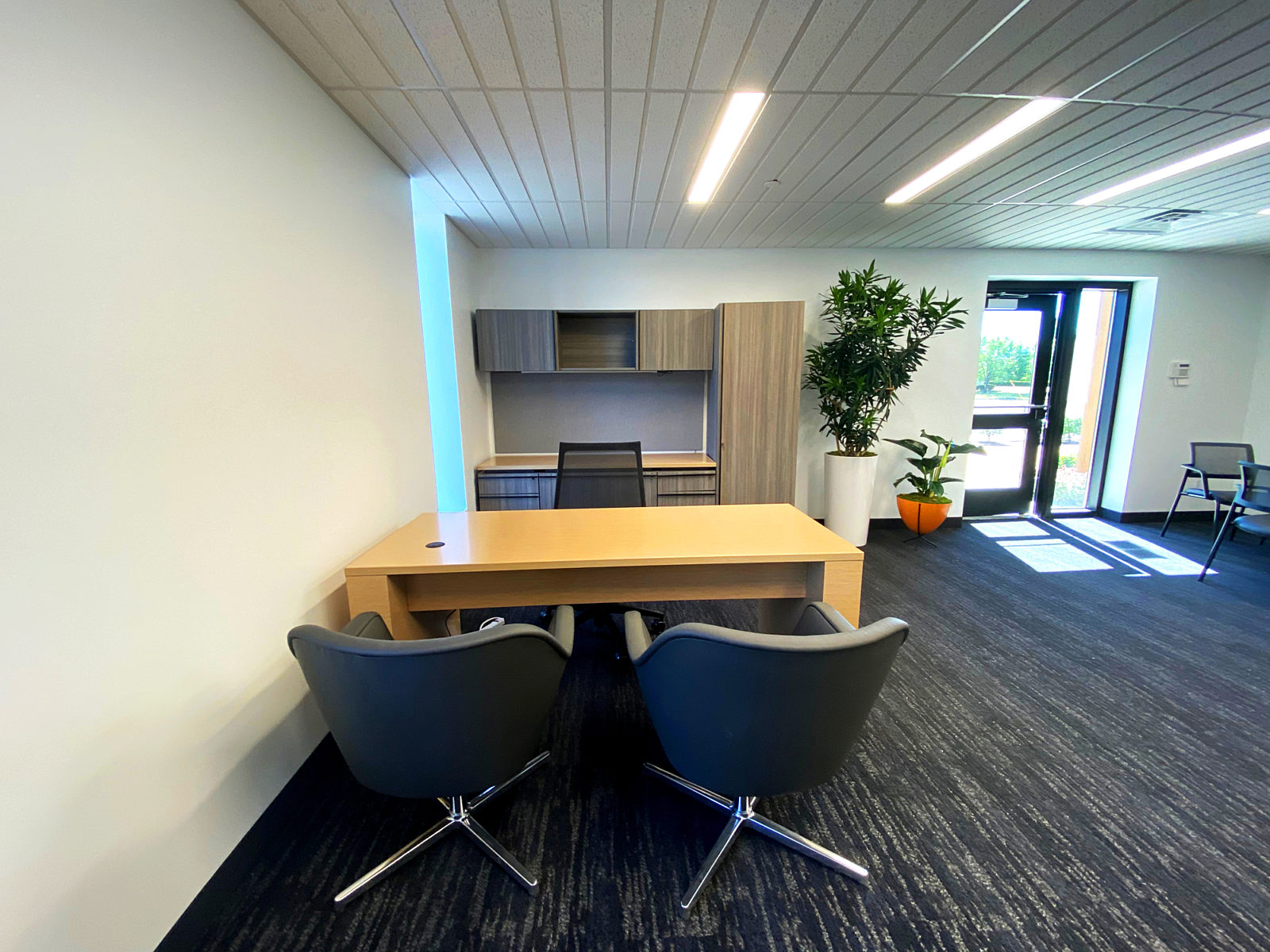 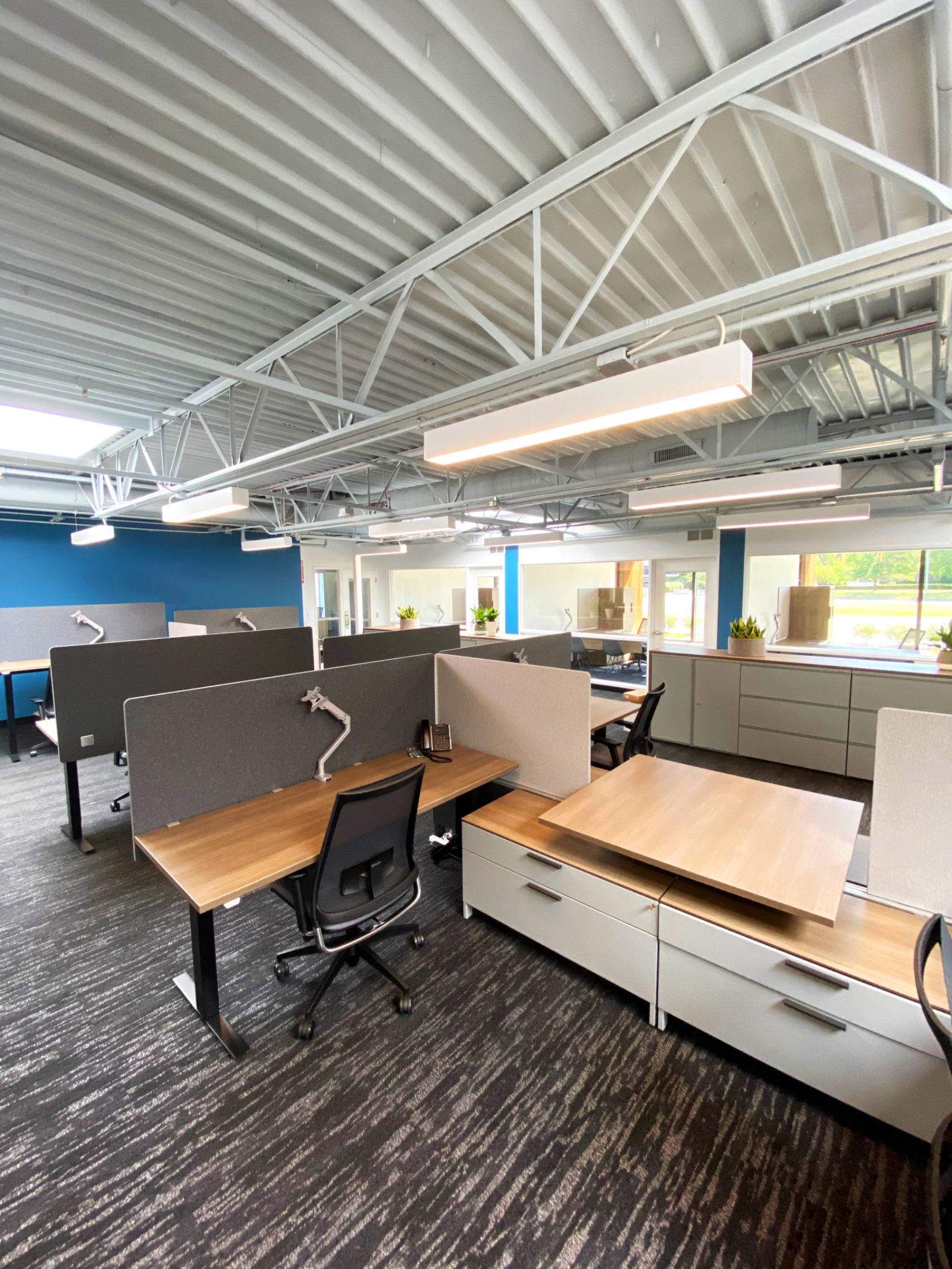 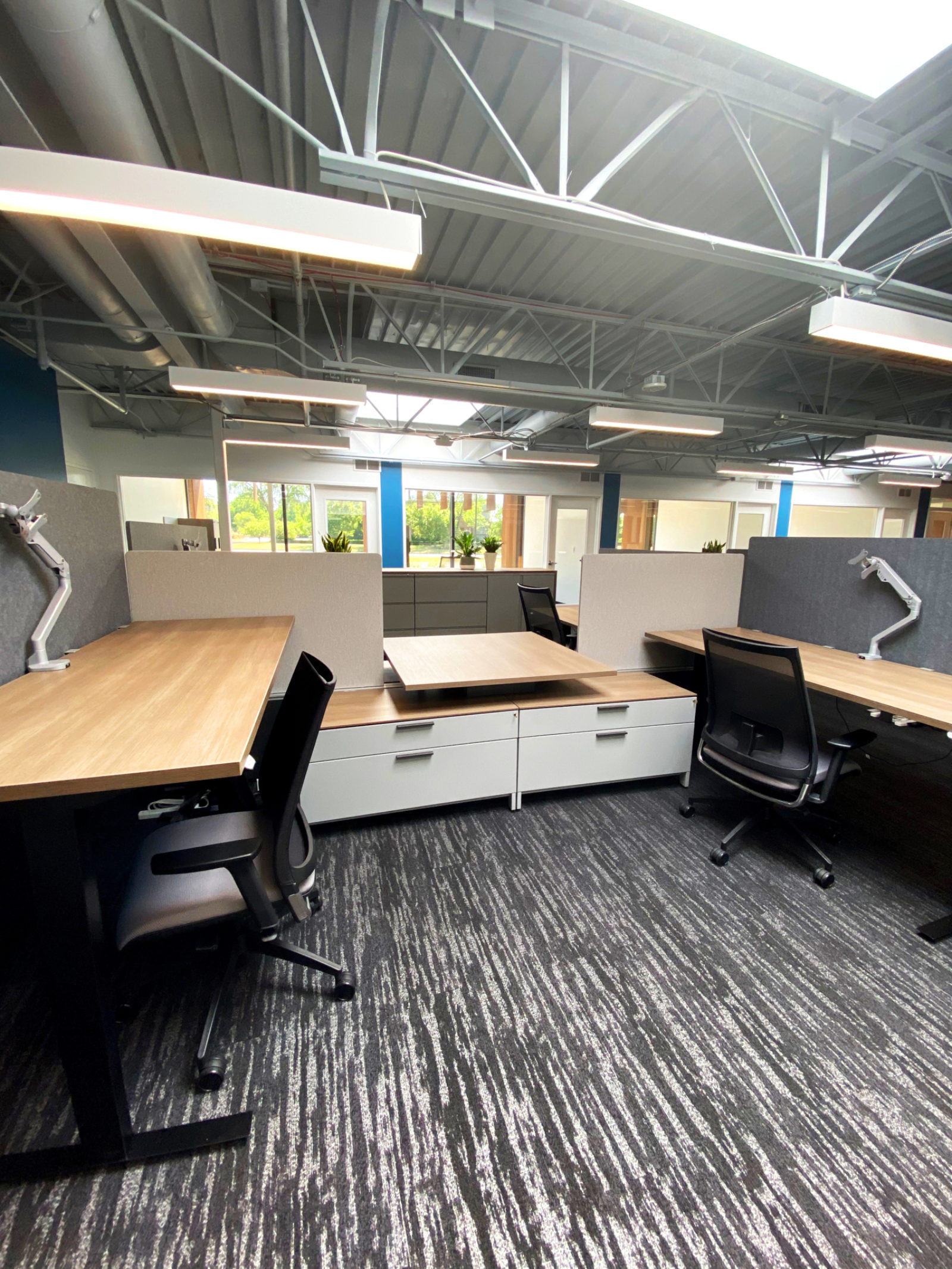 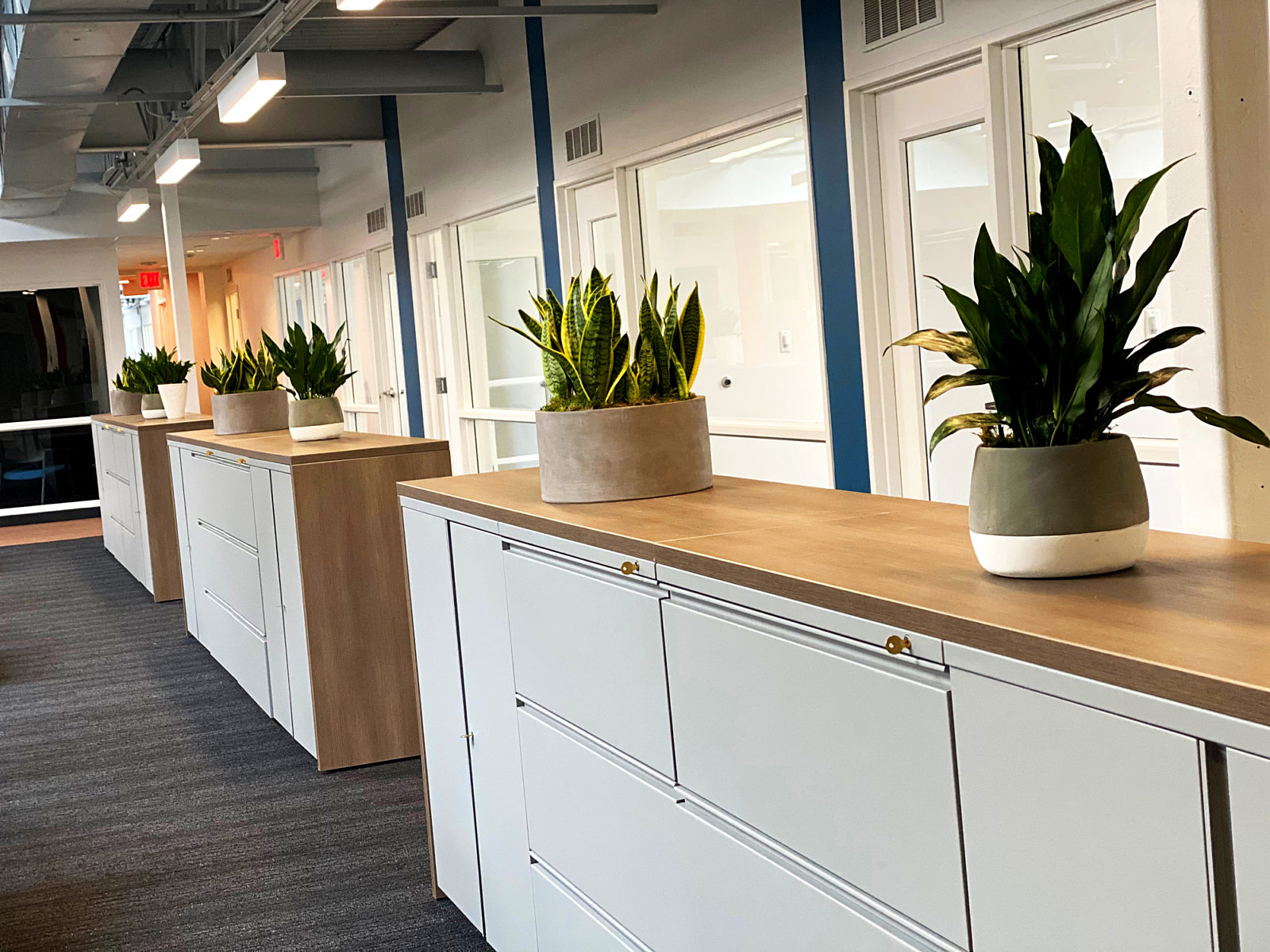 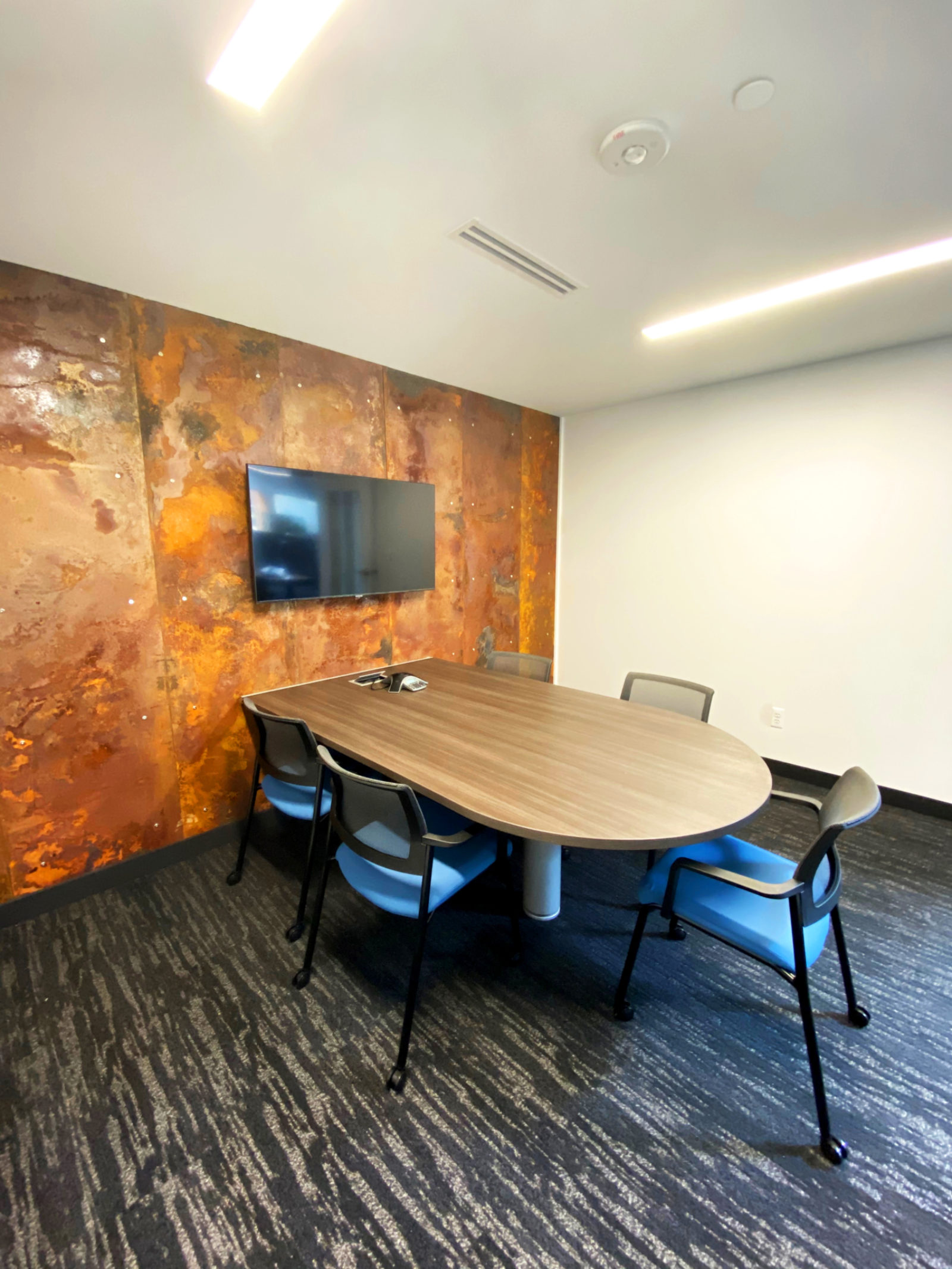 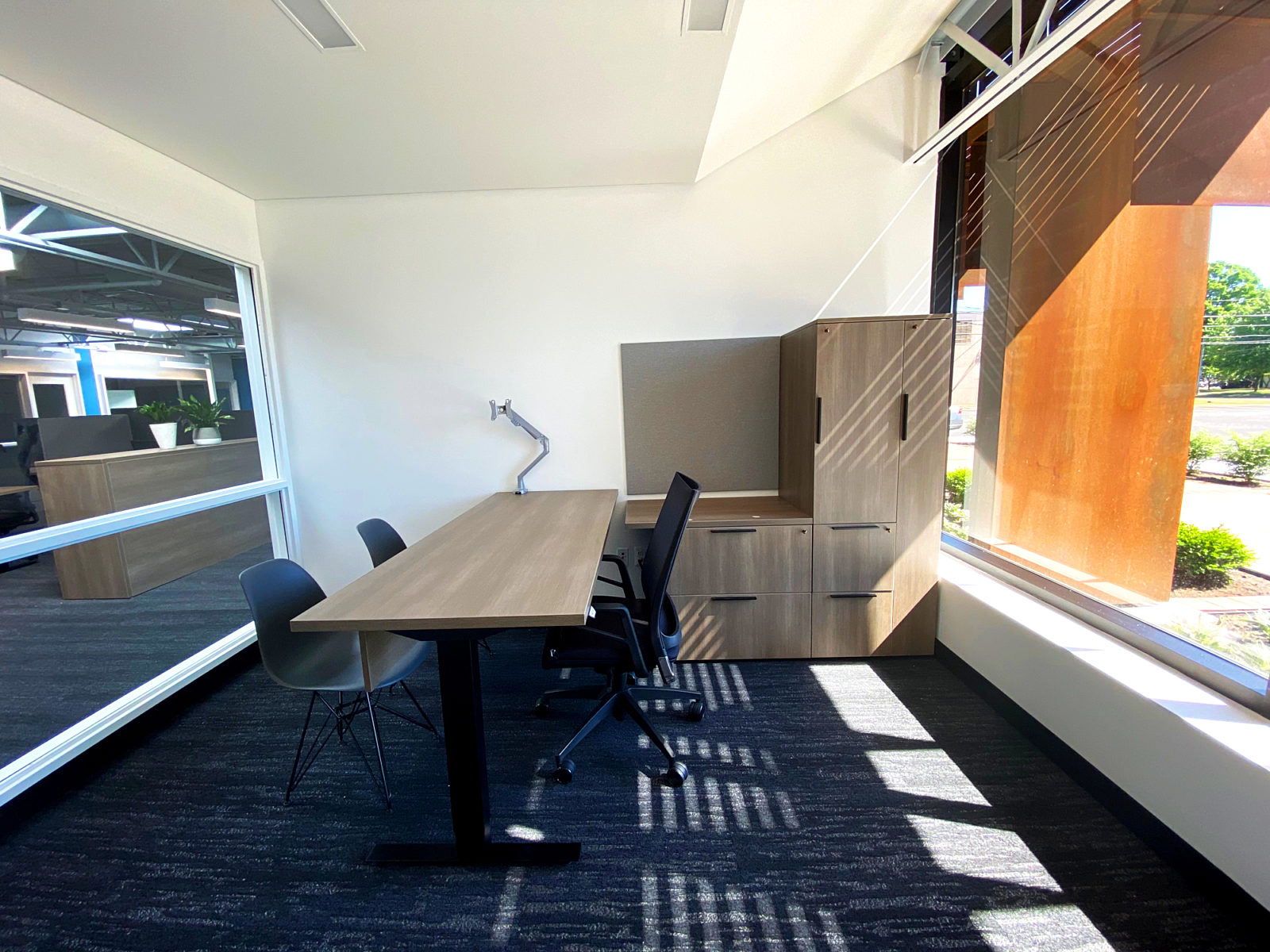 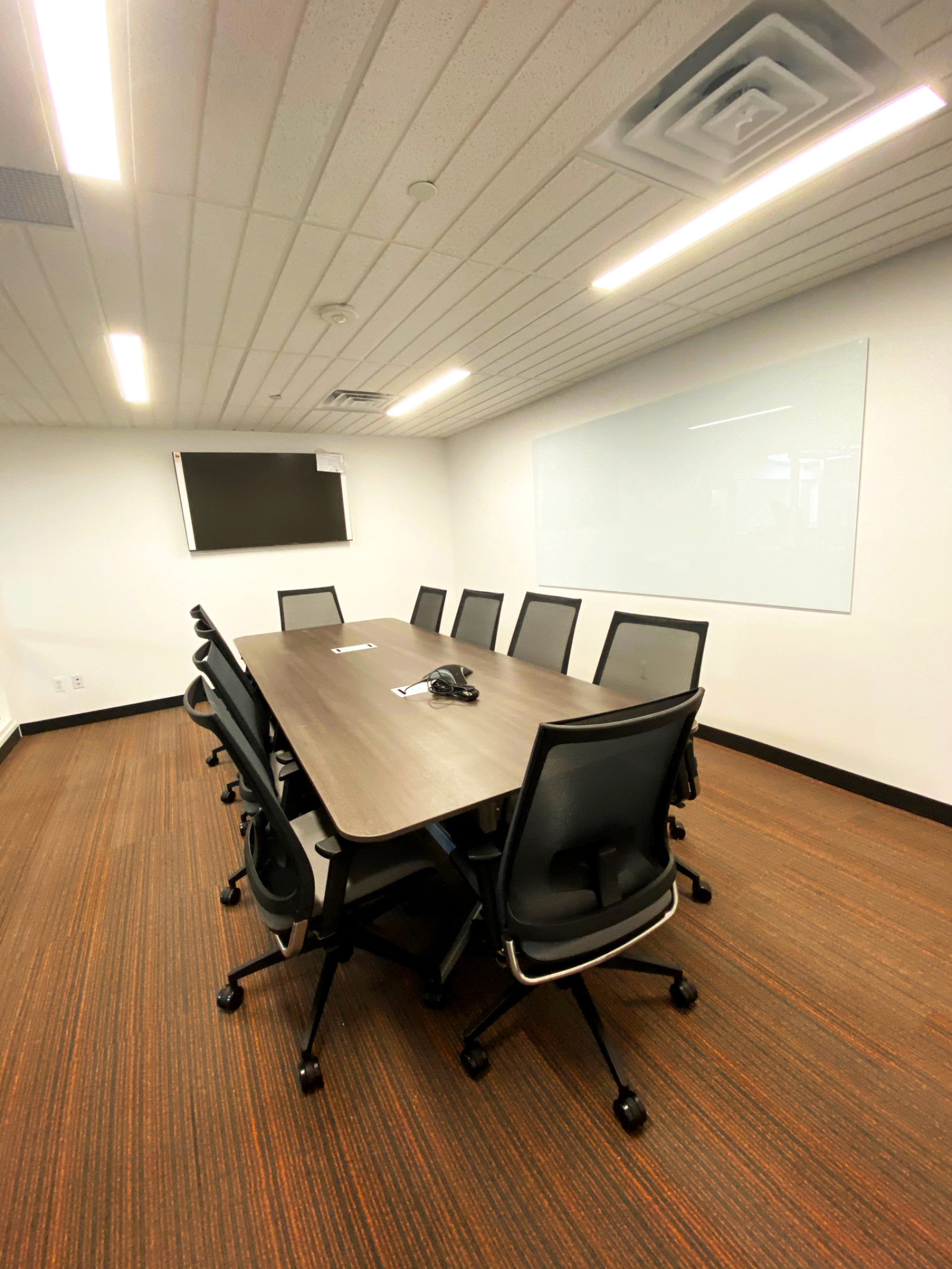 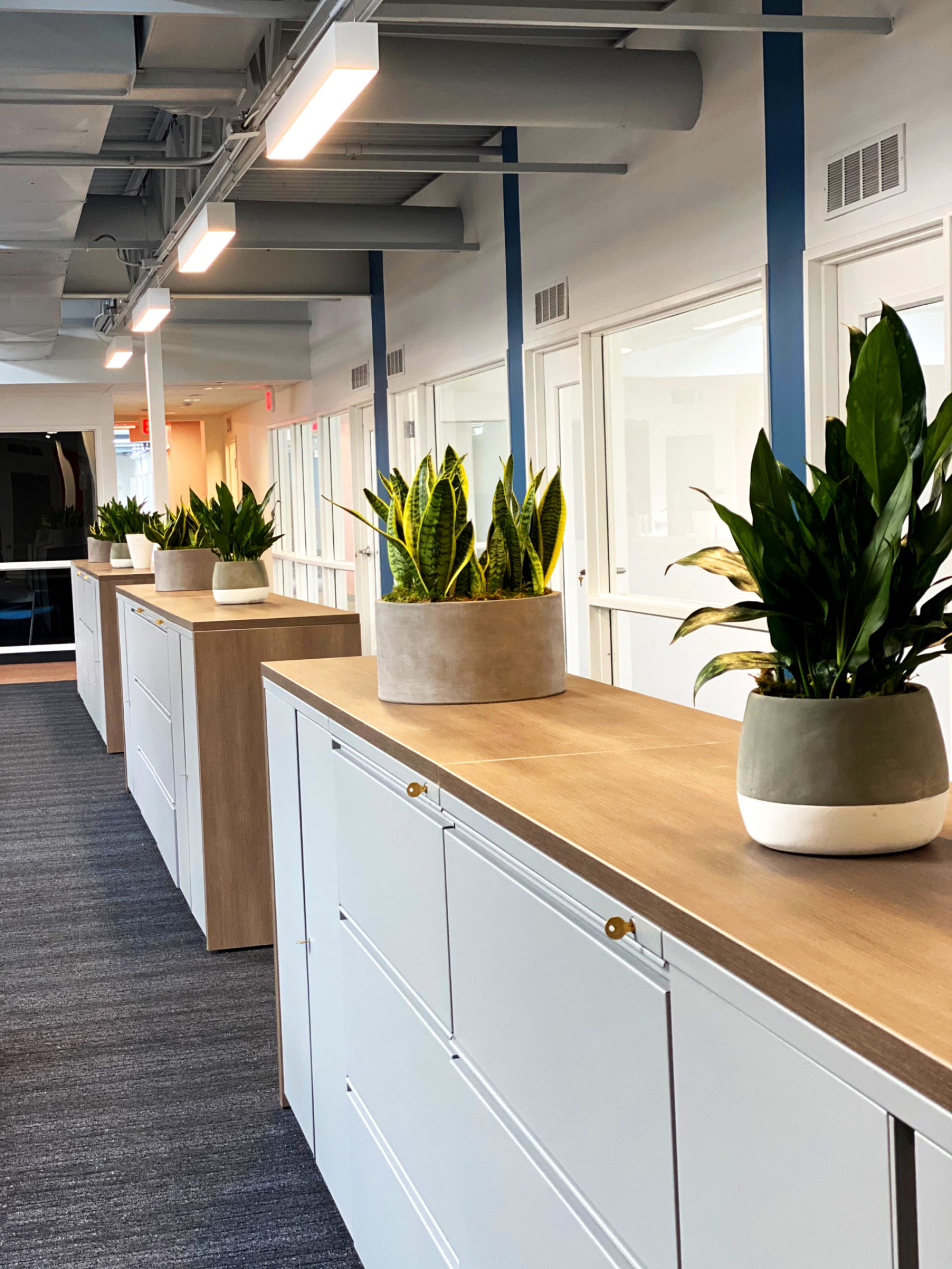 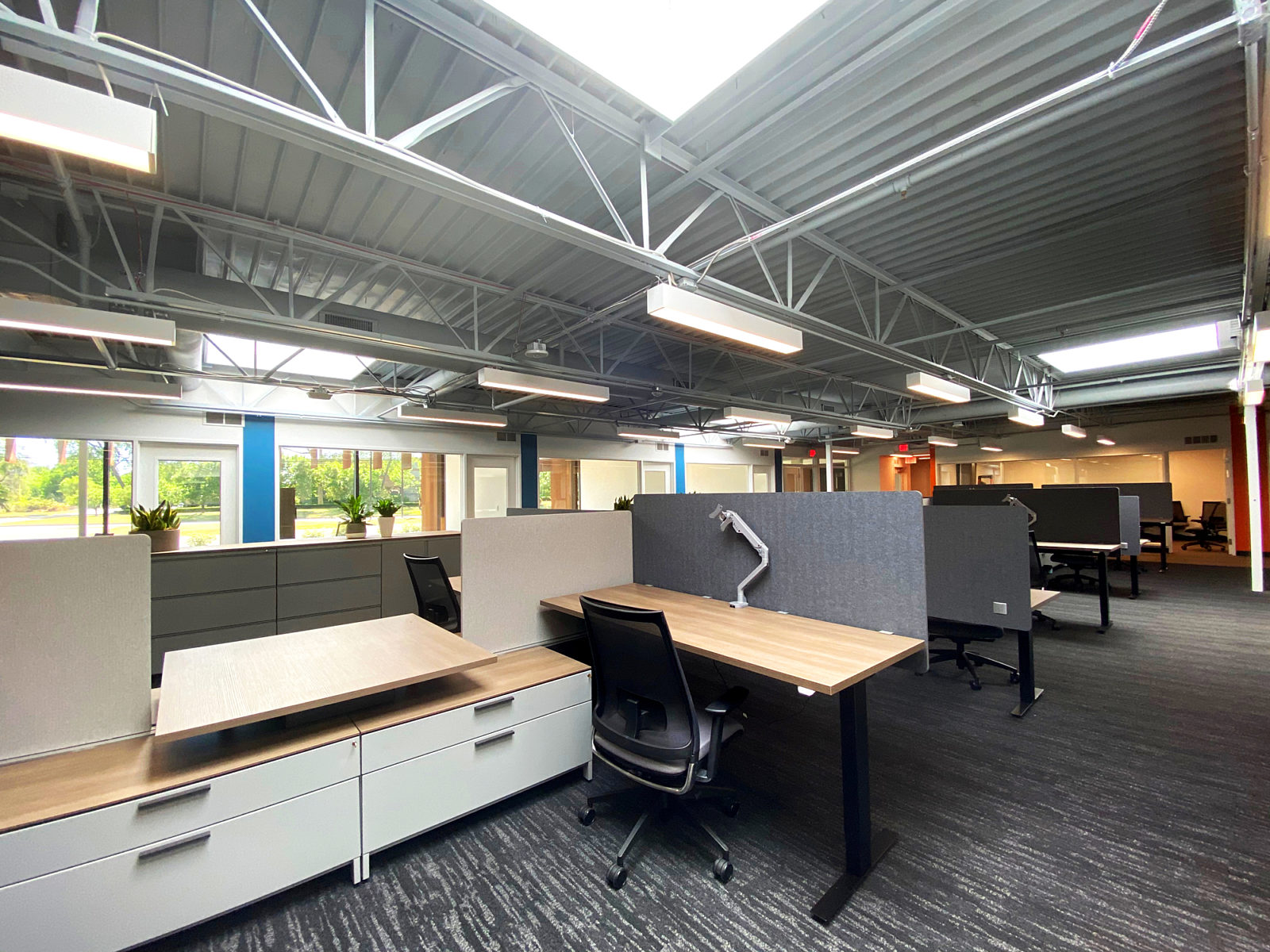 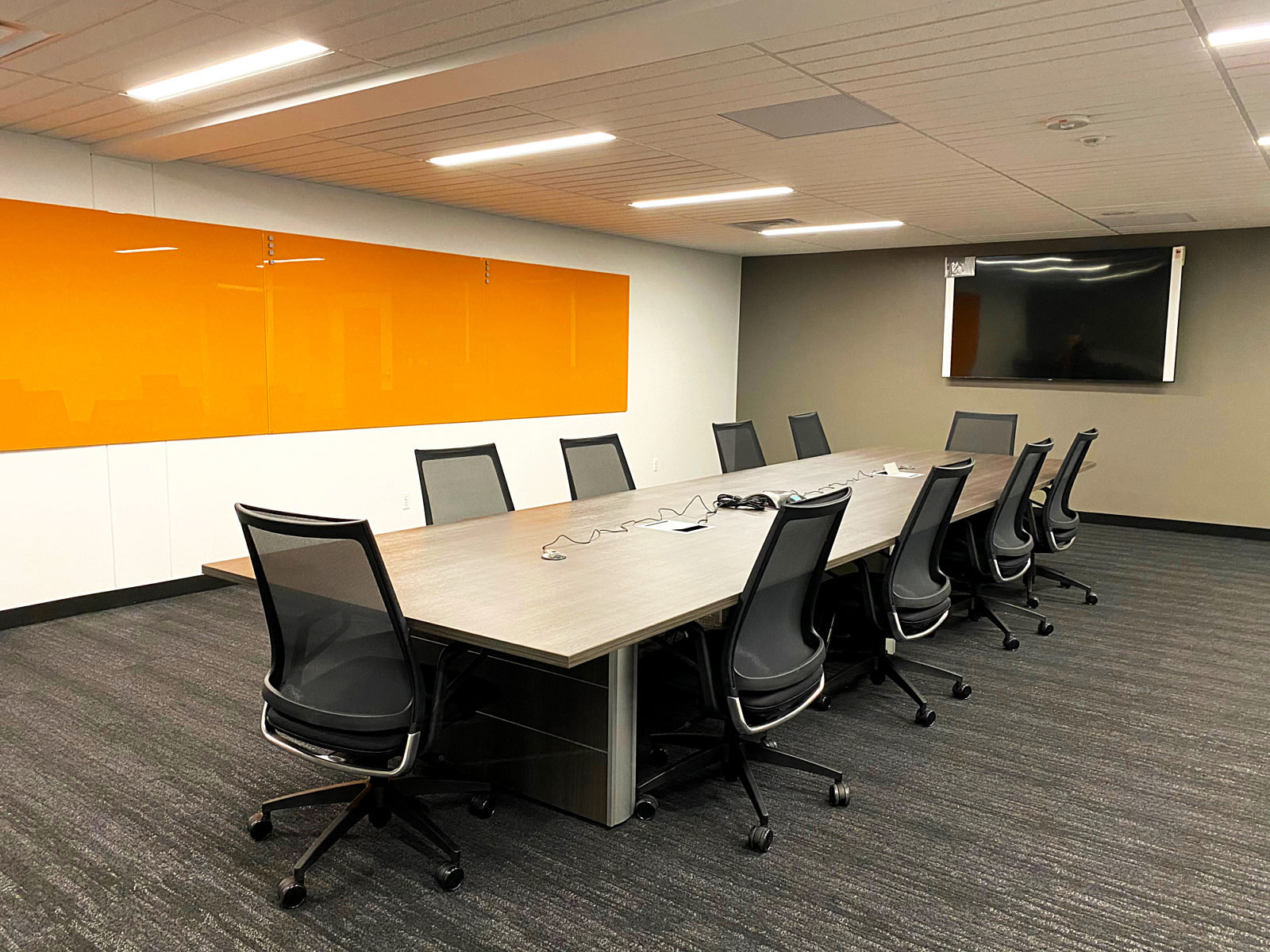 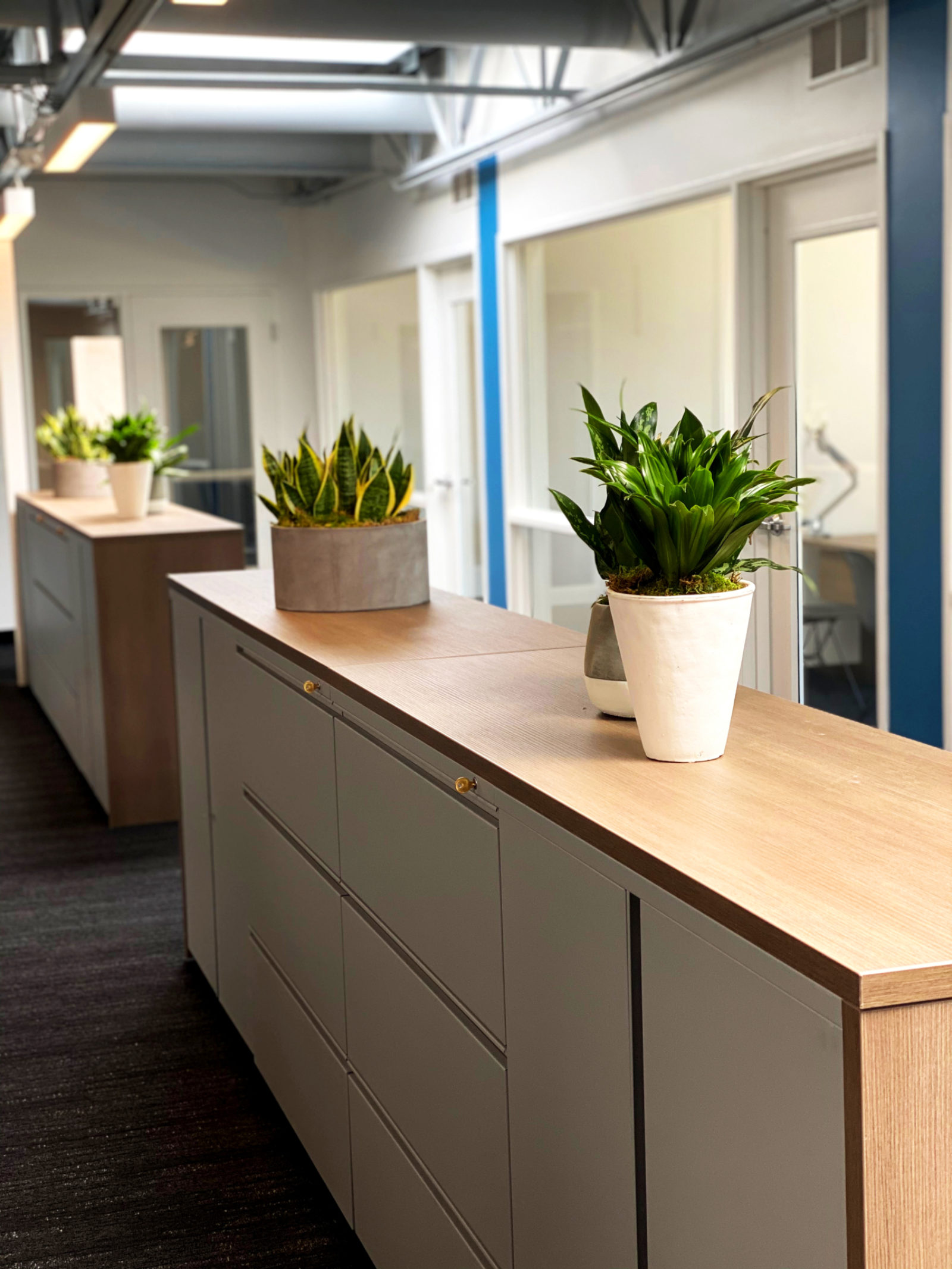 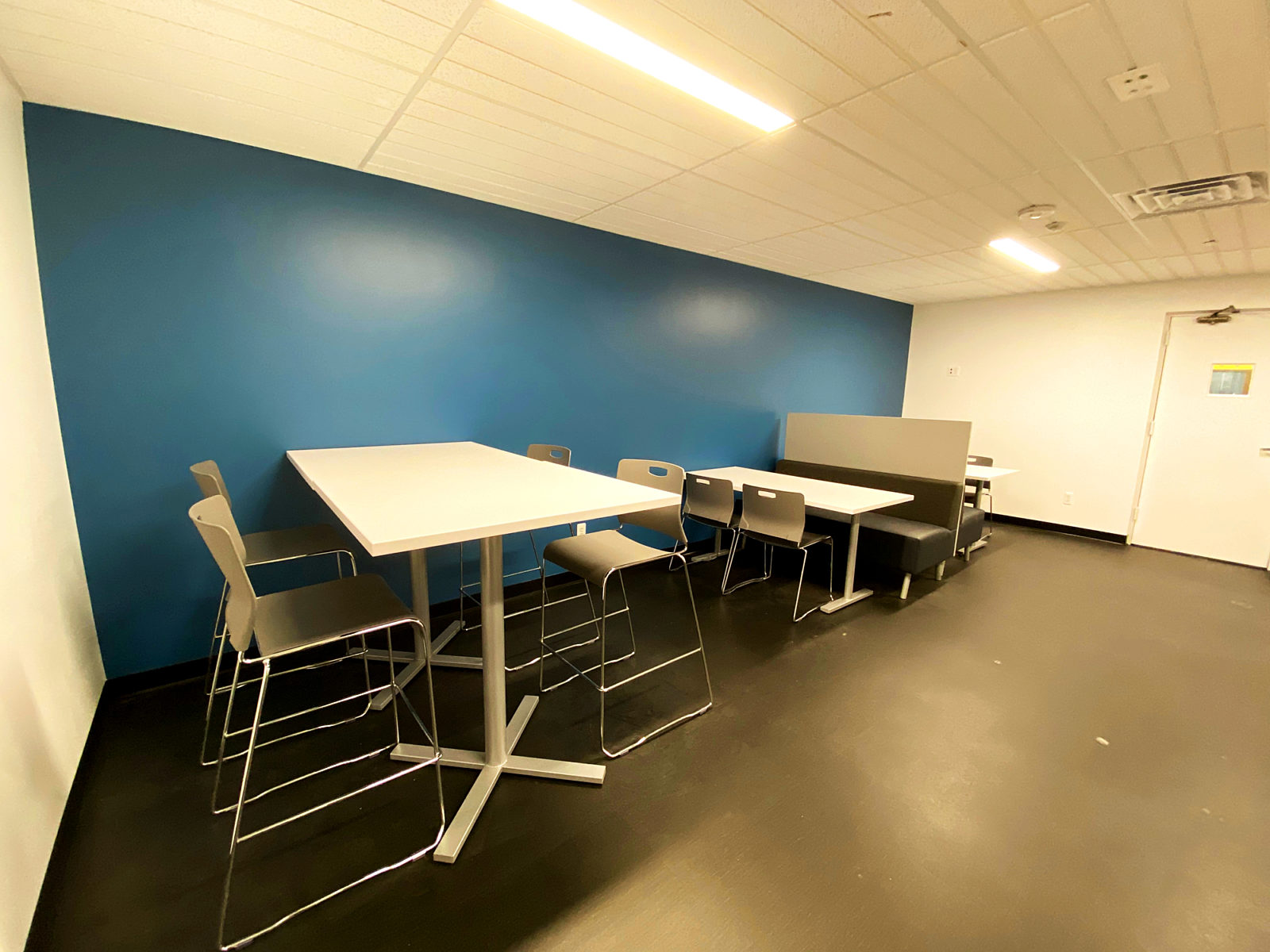 Goal: To create the office of the future. Gil-Mar purchased and renovated this building to be a modern space to support their Engineering, HR, and Executive teams. MarxModa, Constantine George Pappas, and Gil-Mar worked together to create spaces that would support the work activities of each team.

Overall amazing experience with MarxModa's design expertise and project management. When we started this project we had no idea how we would create the atmosphere that we wanted, but they made our experience very positive. We were able to achieve my vision of a high-functioning space that would accommodate our team in an atmosphere that would compliment our style of working that we have established during our 38 years of business. The update to our work space reflects our experience, our level of commitment to precision, and our vision for the future. —Joe Ruicci, CEO

Interested in creating an office designed for the future?